Edradour is commonly known as one of the smallest traditional distilleries in Scotland and arguably the most unique. Dating back to 1825, Edradour stands alone as the last stronghold of handmade single malt whisky from a farm distillery still in production today. Owner since 2002, Master of the Quaich, Andrew Symington, has expertly used the spirit from Edradour small stills, matured in diverse types of oak casks to create a diverse range of Highland single malts. 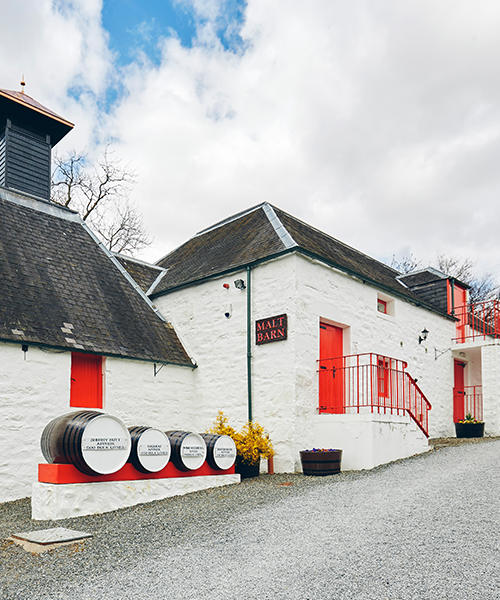 Since January 2018, Edradour has expanded with a new distillery, Edradour II, entirely dedicated to produce Edradour Unpeated version. The distillery will keep improving its quality through the distillation and maturation process, while increasing its production and stocking capacity.

Andrew Symington called on the services of Iain Henderson, the former director of Laphroaig, for the creation of a second, very peaty malt. Given the name of Ballechin, this second single malt is created using malted barley at 50 ppm phenols, a rate comparable to those of the smokiest malts produced on Islay. 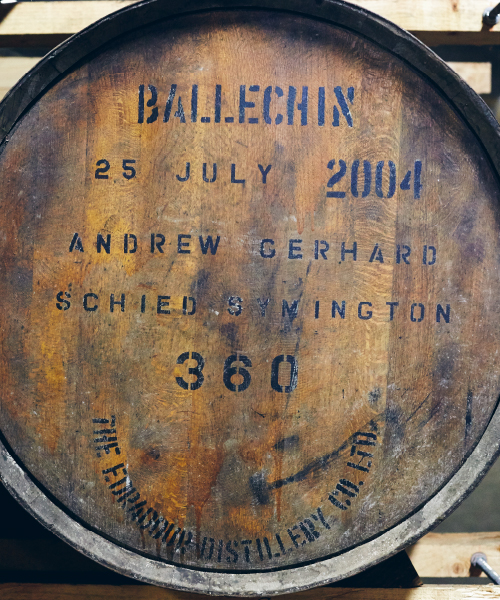