Released without a dosage of sugar, the natural drier finish gives a more grown up and delicately complex character, and ensures the balance of the rum. Penny Blue’s multi-award winning collection is praised for its elegance and complexity.

The name Penny Blue is derived from a Mauritian legend, the Penny Blue stamp. Created as part of the inaugural postal service, in 1847, under the watchful eye of the Governor of Mauritius, the stamp was to be used for invitations to a fancy dress ball held by the Governor’s wife.

The engraver rushed to the Post Office to talk with the Postmaster. On arriving, he read the sign ‘Post Office’ and took it to be the correct inscription for the postal stamps.

It was only after printing that the engraver’s mistake was discovered. The inscription should have read ‘Post Paid’ as with UK stamps. With only 500 produced, its rarity has made it one of the most expensive stamps in the world.

Each Penny Blue stamp was hand printed, giving them a unique fingerprint, which is mirrored in their rum.

To the West of Mauritius, nestled between the mountains and the azure sea, The Medine Distillery has been producing rum since 1926.

“Mauritius was made first, and then heaven; and heaven was copied after Mauritius.” goes Mark Twain’s iconic quote.

1000 miles off the coast of Madagascar lies Mauritius, the tropical paradise in the Indian Ocean which has a history dating back to the late 17th century. 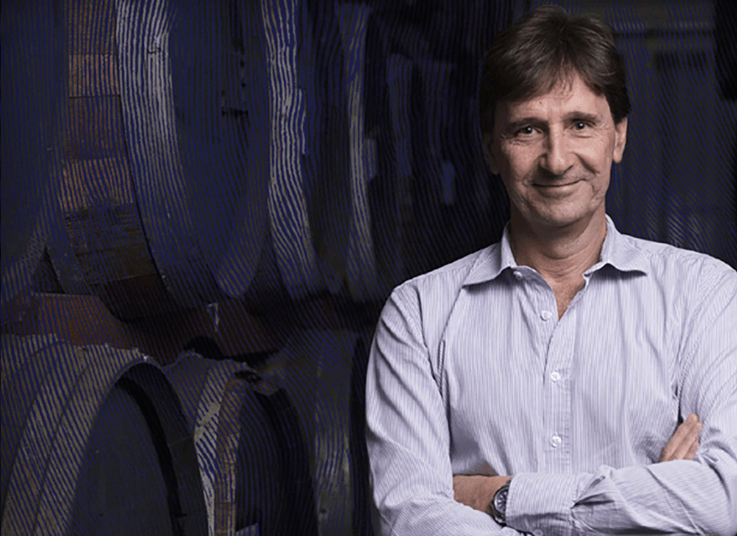 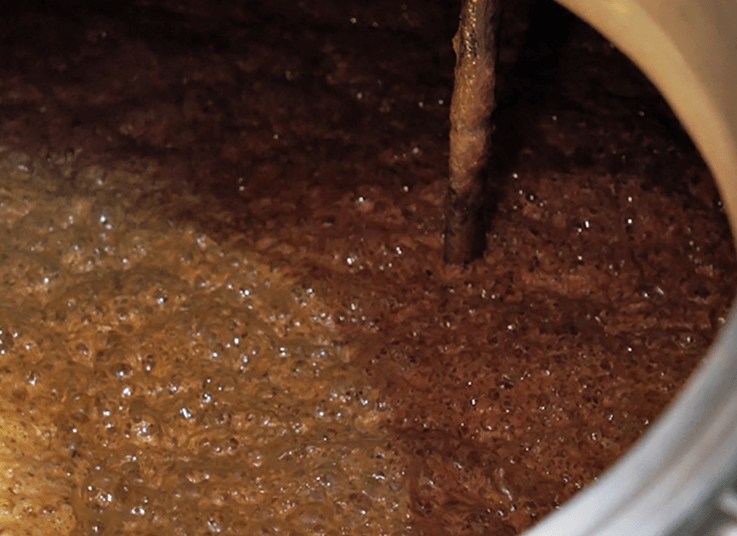 Fresh pressed juice or rich molasses are mixed with selected yeasts, and fermented slowly to create flavour and alcohol for the distillation process. 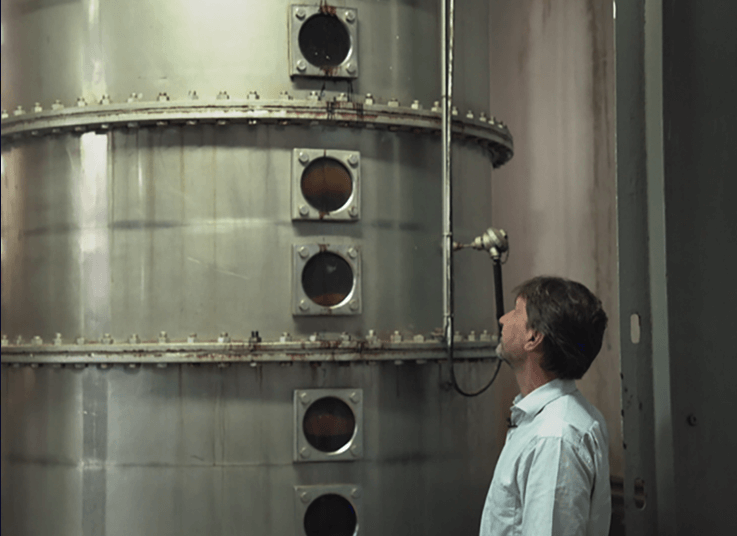 To produces a heavier style of rum that’s age worthy, Jean-Francois began distilling it slower and at lower temperature.

The distillation takes place in a continuous column still to create an elegant rum for resting in oak, and at times a combination of pot and column stills to blend rounded pure cane rum.

The skill of the Master Distiller shows through in this rum with a very particular cut taken from the column still. 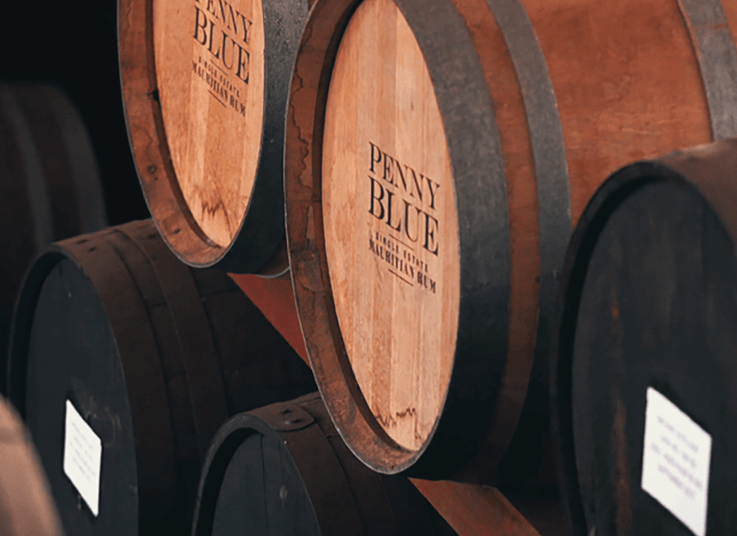 Once distilled in column or pot stills, the rum is filled in to barrels and then matured. To add to the complexity of the rum, Jean-Francois experimented with different types of wood to rest the spirit.

THE BIRTH OF THE RARE CASKS LABEL

The first of the expressions bottled for and selected by Navigate World Whisky was a marriage of two very special casks (sherry and cognac).  Whilst these two casks made exquisite single casks on their own, the combination revealed something even more desirable.

Navigate World Whisky founder, Alex de Ujfalussy together with Master Distiller, Jean-Francois Koenig came up with the idea of a Rare Casks label to accommodate this unity and a new series was born. 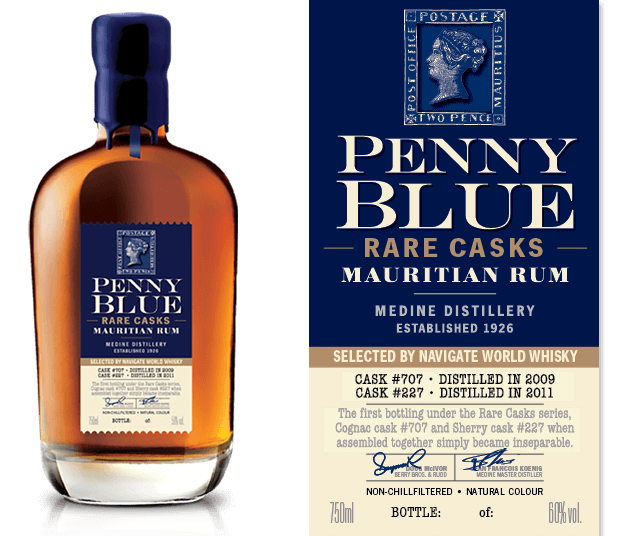