The whiskies of the range Very Cloudy are bottled from small batches of two to five casks. Reduced to 43% (40% in Europe), un-chillfiltered and with no colouration, this range reveals a rich and highly aromatic profile, slightly cloudy in appearance. For an authentic tasting experience, the whiskies can be drunk at room temperature or chilled in order to highlight the Cloudy affect.

The range Very Cloudy is a good introduction to the expertise of NWW and LMDW in the selection process. The range is exclusive to Navigate World Whisky in South Africa. 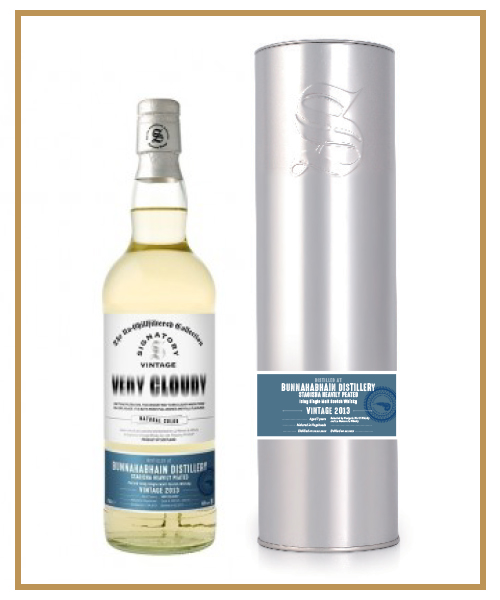 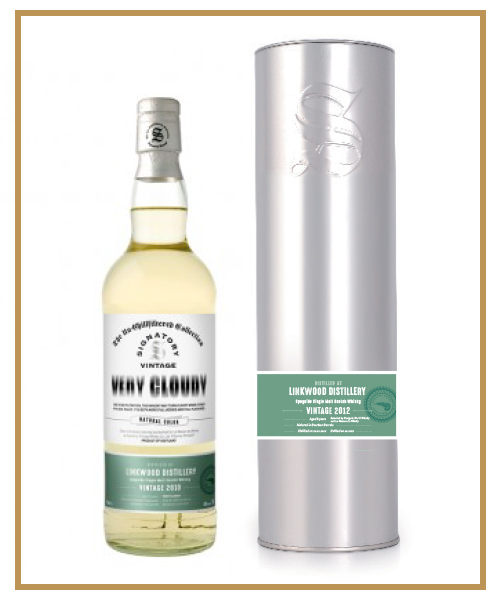 In the spring of 2005, the tasting of an official 14-year-old Bladnoch, unfiltered and bottled at 40% was the originator of this range. Beyond its cloudy appearance, this single malt had a very developed aromatic palette and a very surprising oily texture for a whisky diluted to 40%. This favourite led La Maison du Whisky to develop a range of single malts diluted to 40% and not chill-filtered.

The current trend is towards whiskies with 46% or more. Below that, they are often perceived as bland, even watery by many amateurs. However, as this new range demonstrates, the notion of pleasure is not necessarily proportional to the alcoholic force. The low degree of Very Cloudy, which makes these single malts more accessible, is more than compensated for by an oily texture that contributes to their richness. The cloudy appearance of these whiskies comes from the suspended fats loaded with aromas that were not eliminated at the time of filtration at room temperature.

It is recommended to consume these single malts between 10 and 15 degrees Celsius and, if necessary, to shake the bottle so that the fats present in the whisky spread evenly. Enjoy in moderation.